A world/metal/acoustic/traditional/pagan stream of never ending energy and stories.

Tomáš Kočko & ORCHESTR offer powerful, mostly acoustic music coming from a truly amazing region deep in the heart of Europe. One can feel the ancient pagan energy, folk traditions, virtuous instrumentation, deep thoughts, unforgettable voices and metallic sounds wrapped tightly together and performed by a band critically acclaimed as a Moravian Jethro Tull or Chieftains. They have won the ANDEL Award (a local versions of the Grammys) – 2006 and 2012!

Their album, ‘POPLOR,’ was in the TOP 20 of European World Music Charts for two months. Their previous album, ‘VELESU’ from 2016, stayed in the WMCE for four months in row and ranked as No. 25 of 2016 overview.

​The members of the group play acoustic instruments – guitars, the violin, the dulcimer and recorders as well as percussion and traditional folk instruments. It possesses a raw, natural sound and has expressive elements of rock, metal, folk music and jazz. 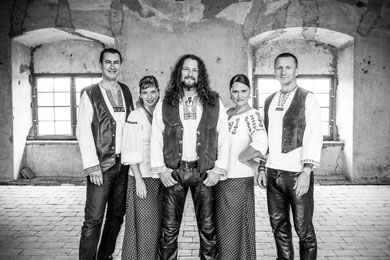 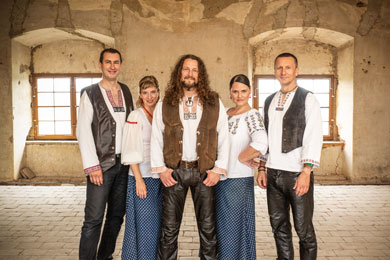 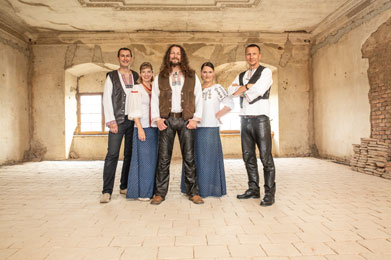 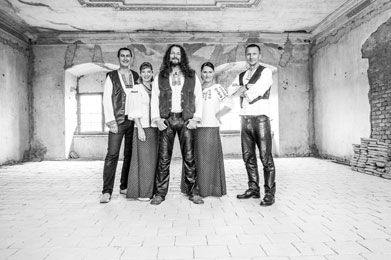 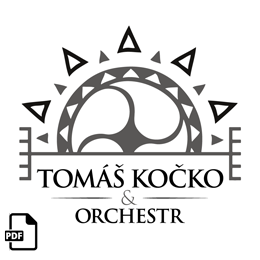 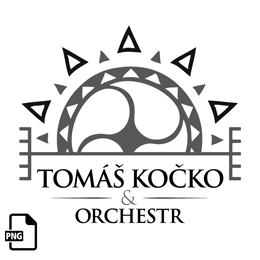 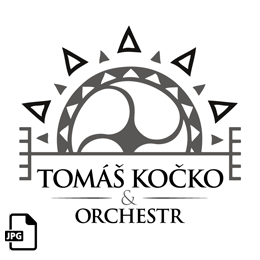